For many years, the General Union of Palestine Students (GUPS), a registered and funded student group at San Francisco State University, has held on-campus events and activities with antisemitic content.  Often the Arab and Muslim Ethnicities and Diasporas Initiative (AMED) in the College of Ethnic Studies co-sponsors GUPS events, such as last March’s “Israel Apartheid Week“, giving academic legitimacy to campaigns to boycott Israel and calls for the elimination of the Jewish state.

Recently, AMED co-sponsored a GUPS event that included an activity glorifying the murder of Jews.

At the event honoring Edward Said, who rose to prominence popularizing the idea that Zionists are colonizers and Israel is an illegitimate state, the GUPS students set up tables with stencils for making posters with images of known terrorists as well as with the words “MY HEROES HAVE ALWAYS KILLED COLONIZERS,” which students displayed in the campus square.  (See below).

AMCHA sent a letter to SFSU President Leslie Wong regarding this antisemitic activity and urged him to answer the following questions:

1) Is it acceptable behavior for GUPS, a University sanctioned and funded student organization, to run an antisemitic on-campus activity that encourages students to glorify the murder of Jews?

2) Is it acceptable behavior for AMED, an official academic unit, to sponsor an event that includes an antisemitic on-campus activity that encourages students to glorify the murder of Jews?

You can see AMCHA’s letter to SFSU President Wong HERE.

Please consider writing your own letter to President Wong, reiterating the questions AMCHA has posed and urging him to answer them immediately. If you are an SFSU or CSU student, relative, alumnus, faculty, staff or donor, you may want to note your affiliation with the CSU system in your letter.

President Wong can be reached at: president@sfsu.edu

Please copy or blind-copy the AMCHA Initiative on your letter at:  administrator@AMCHAinitiative.org

Here are some CSU and state officials that you may also wish to copy on your letter: 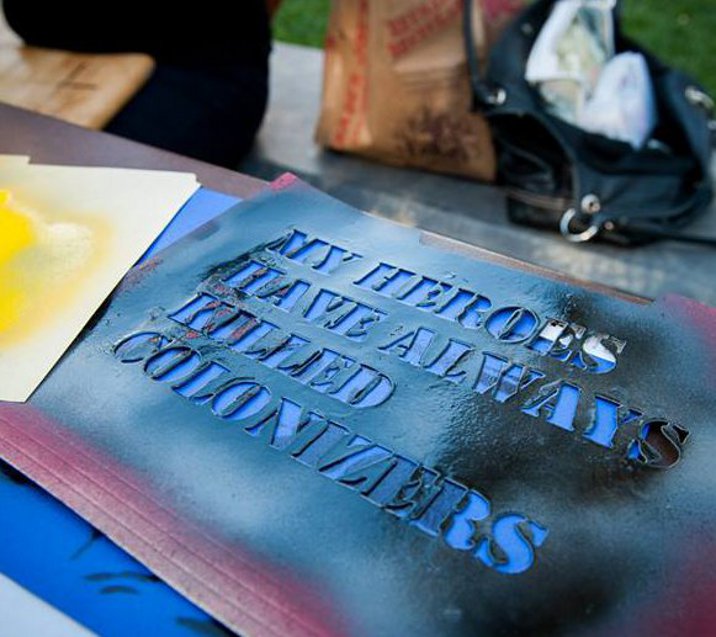 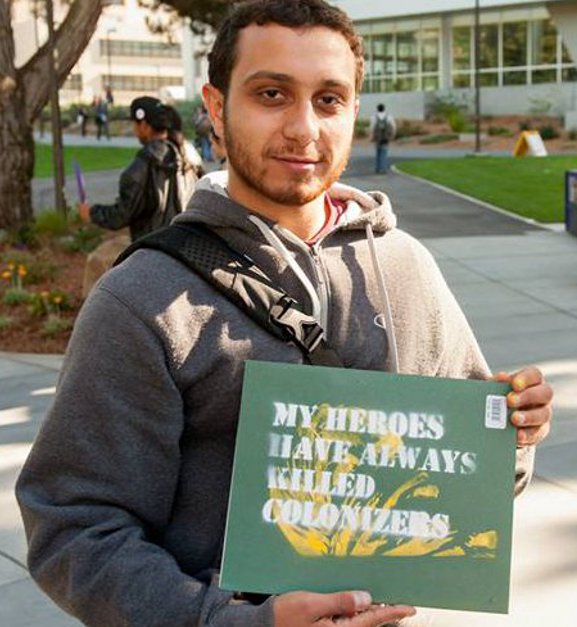