A Jewish student at Temple University, Daniel Vessal – a CAMERA Fellow and member of the Alpha Epsilon Pi fraternity – was punched in the face and knocked down and called “baby-killer, racist, Zionist pig” by individuals at the Students for Justice in Palestine (SJP) table that was part of “Templefest,” an organizational exhibition on August 20, 2014. 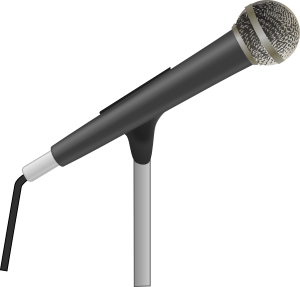